When I was growing up in a big city in the 80s I didn’t really know my neighbors. Each family kept to themselves.

And while that’s still technically true for me – I don’t actually know my neighbors’ names – it doesn’t actually feel like I’m anonymous anymore. The world has changed drastically from just 10 years ago.

No wonder us introverts often complain about the overwhelming noise on the internet and the fact that we really don’t want to add to the noise.

And is it any wonder, really, why so many people, maybe yourself included, are getting stressed out because they are trying to conform to the conflicting ways 4 billion people are saying they should be?

This is the era of being yourself

Instead of feeling overwhelmed, like you have to “fit in” with 4 billion people, I want you to realize that we’re actually living in an amazing era that ultimately rewards kind business owners for being themselves.

Do you know about Bronies? Bronies are male My Little Pony fanatics. In a small town of 5,000 people there might be one lone Brony. But there’s enough of them around the US for there to be entire in-person conventions for Bronies. And they were able to find each other through the power of the internet.

And take the brand Be Bangles, that has motivational sayings printed on their bangles. Except many of their bangles have swear words on them.

You now get to choose your (online) village. The village of people who understand you and want to get to know the authentic you.

And what’s amazing about living in this era is that you can also create your own online village. With people who get you and your reasons for starting a business.

Why you need to be yourself

It’s going to be hard to find those villages and to create your own village if you’re not being yourself.

But when you’re being yourself you attract the people who get you. Who accept you for being you.

Will people in the other villages completely understand you? Probably not.

Sometimes villages collide. Someone from another village will come across you and not understand you. And there are people out there who say mean things when they don’t understand something.

But in my ten or so years of being on social media for business I know that 99% of the interactions on social media are great. That most of the people who don’t understand you just scroll past.

The block button was invented for the most vocal of that 1%.

Please, please, don’t let your fear of that 1% silence your voice.

Courage to be Yourself

But to take advantage of this amazing age, you have to have the courage to be yourself and to acknowledge that there are people out there who won’t get what you’re doing or what you stand for.

This courage is so important because the alternative – hiding who we are in order to suit the beliefs of 4 billion people – is not only impossible, but incredibly draining. And there are enough draining activities when you’re an entrepreneur. You don’t need the weight of 4 billion expectations on you too.

So be yourself. Be courageous. Be authentic. Acknowledge that it’s impossible for everyone to get you.

You are the only You there is or will ever be. It’s your job to be you. Being you is the job you were born for.

Because there is no person on this planet who can be everything to 4 billion people, not even Beyonce.

If you hide You and your voice and your personality you make it impossible for the people who get you to find you and support you.

Be yourself, fellow introverts. Everyone else is already taken. 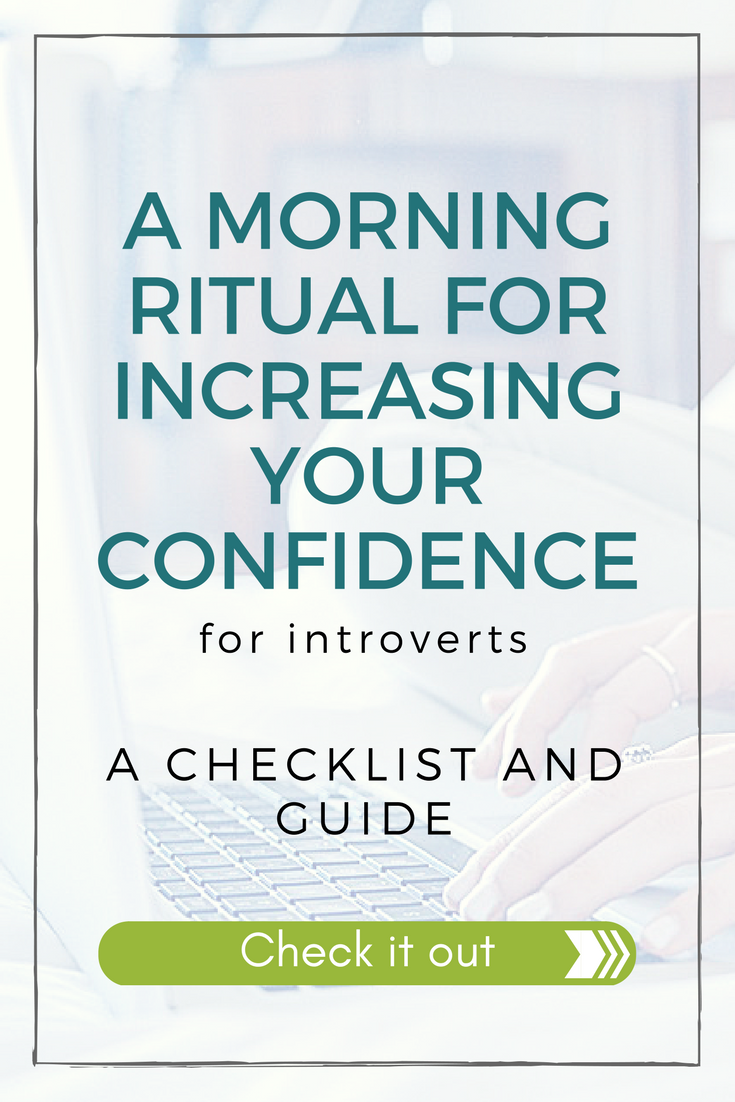